Tampa cancels St. Paddy’s Day, but no decision on WrestleMania

TAMPA, Fla. – Tampa, a city with roots in wrestling, is slated to host its first-ever WrestleMania event. As major events become canceled or postponed across the U.S. in an effort to slow down the coronavirus from spreading, fans are wondering if the main event for World Wrestling Entertainment will be added to the list.

WrestleMania brings together people from all around the world. Around 80,000 people from up to 90 different countries are expected in Tampa to watch their favorite wrestlers at Raymond James Stadium on April 5. However, it is still unknown if the show — and its related events at Amalie Arena — will go on as scheduled after President Donald Trump and Governor Ron DeSantis warned against large gatherings. 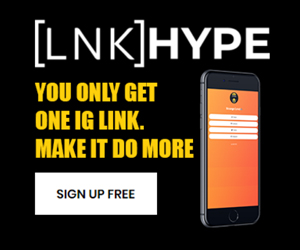 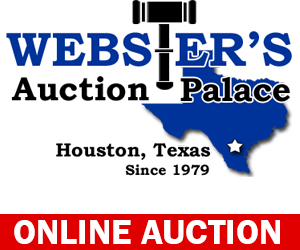 WordPress Social Login is not configured yet.
Please navigate to Settings > WP Social Login to configure this plugin.
For more information, refer to the online user guide..